It was with great sadness that members of Uttlesford Green Party joined the mayor’s vigil for Ukraine on 3rd March.

As we gathered in the Jubilee Gardens, Saffron Walden we were deeply moved by the personal experience of Kateryna. Our thoughts were with the Ukrainian people: the women and children fleeing or cowering in basements; the men taking up arms even if they have never held a gun before, risking their lives to defend their home and families; and all whose lives have been devastated.

Along with all political parties, Green Party is horrified by the invasion of Ukraine by Russia and condemns Putin’s unprovoked aggression against a sovereign nation. We are fully supportive of the most stringent sanctions against Russia and its oligarchs.

We urge the government to be unrelenting in its imposition of the strongest sanctions on Russian economic interests, to expose the ways in which corrupt money has been laundered in the UK and our off-shore dependencies and to end once and for all the influence of Russian money in our democracy.

We urge them to show generous hospitality to Ukrainian refugees and to send all possible humanitarian aid and means of support to Ukrainians in the defence of their country.

There is a future to be fought for, not just in Ukraine but across the world. A world in which those guilty of crimes against humanity are brought to justice. A future in which we are no longer dependent on corrupt regimes, autocrats and kleptocrats for our fossil fuels, but where every country is self-sufficient in clean energy and where wars no longer need to be fought for oil or be held to ransom for it. 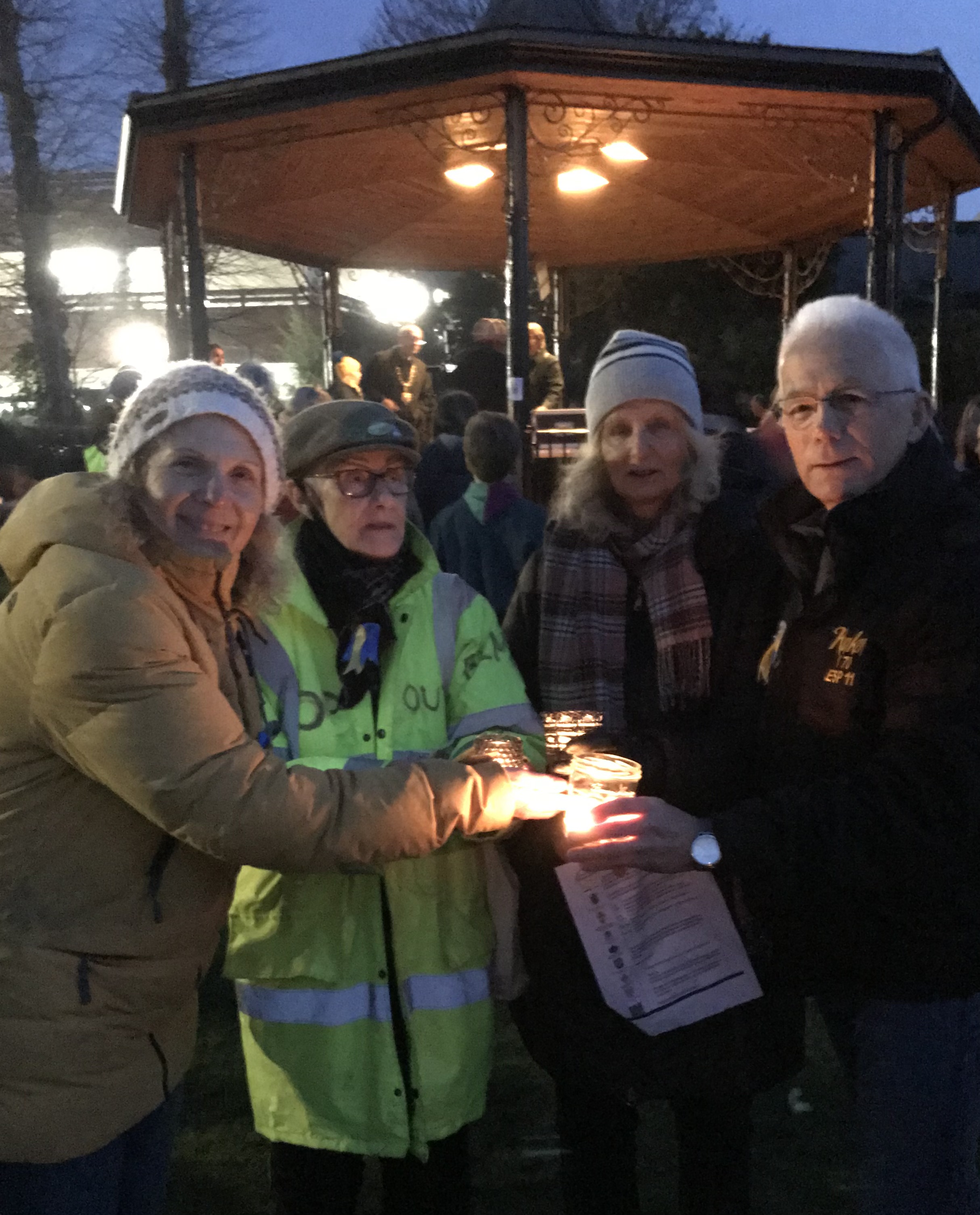 Ring out for Climate

The time for Biggering is over!